The Growth of SpaceX and Blue Origin in Brevard County, Florida

Space X and Blue Origin are two of the most successful aerospace companies in the world. And they’re both located right here in Brevard County, Florida! Since these companies moved in to establish their presence in the area, there has been a major influx of new opportunities, investments, and high-tech jobs.

SpaceX became a game-changer for Brevard County ever since they launched their first rocket from Cape Canaveral back in 2010. The economic development the company has brought to the area is significant. There are now over six thousand jobs in the county supported by SpaceX! This is amazing growth for an area that was once reliant on the space shuttle program.

Blue Origin, a private spaceflight company, has been expanding its facilities and hiring new employees while seeing significant growth in Brevard County. In 2015, Blue Origin began its plans to build a 750,000-square-foot production facility at Kennedy Space Center. This facility will be used to produce rocket engines for Blue Origin’s New Shepard spacecraft. The company is also building a launch site at Cape Canaveral Air Force Station. Their presence in Brevard County has also helped to attract other high-tech companies to the area.

Brevard county is quickly becoming a hub not only for aerospace but other high-tech industries, making it a great place to live and work. Economic expansion has also promoted growth in housing developments. This has led to an overall increase in the quality of life for residents, as well as a more diverse housing market. As an added plus, the cost of living in this high-tech area is much lower than it is in California or New York City, making it an attractive place to live for many people. This is great news for people who are looking to buy a home in this county, as there are plenty of options available. Whether you’re looking for a luxurious condo or a more modest home, you’ll be able to find it in Brevard County!

If you are considering relocating or just want to learn more about the exciting aerospace industry, be sure to check out Space X or Blue Origin and all they have to offer. You won’t be disappointed! If you’re interested in purchasing one of many beautiful homes for sale in the area, reach out to one of Brevard’s best Realtors, Misty Morrison at 321-209-1523. 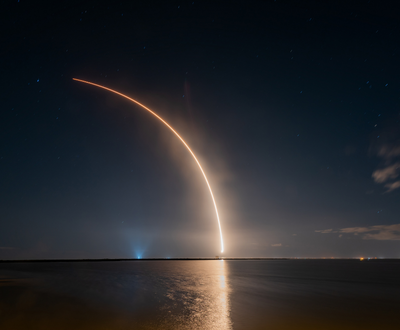 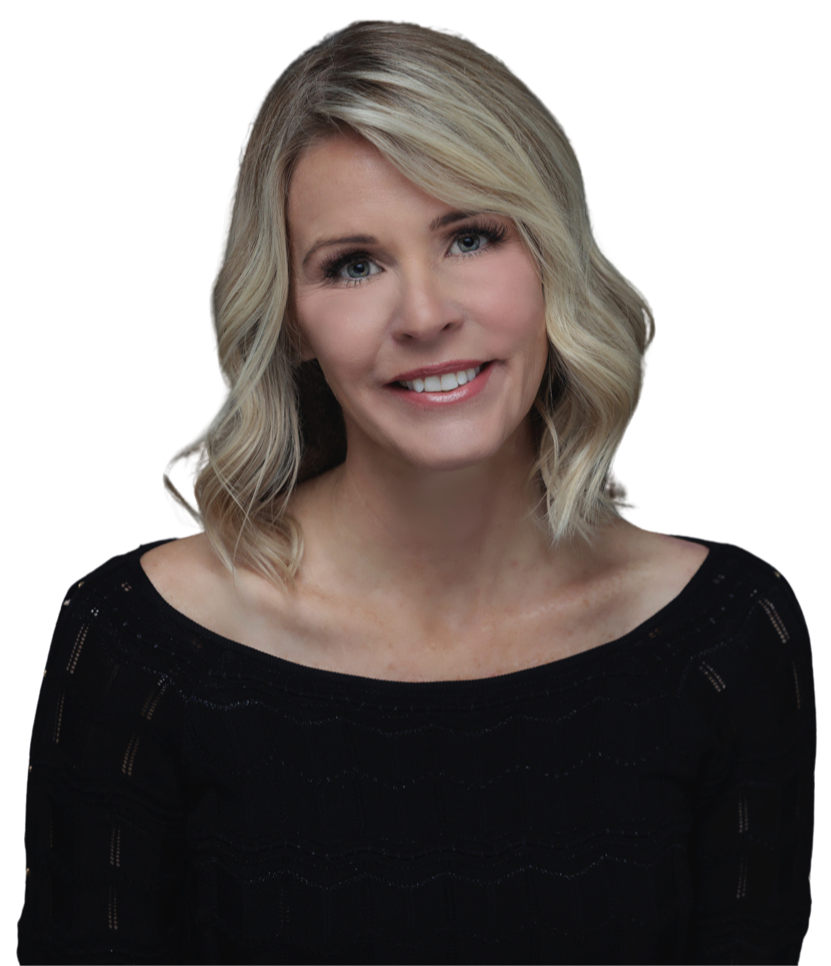